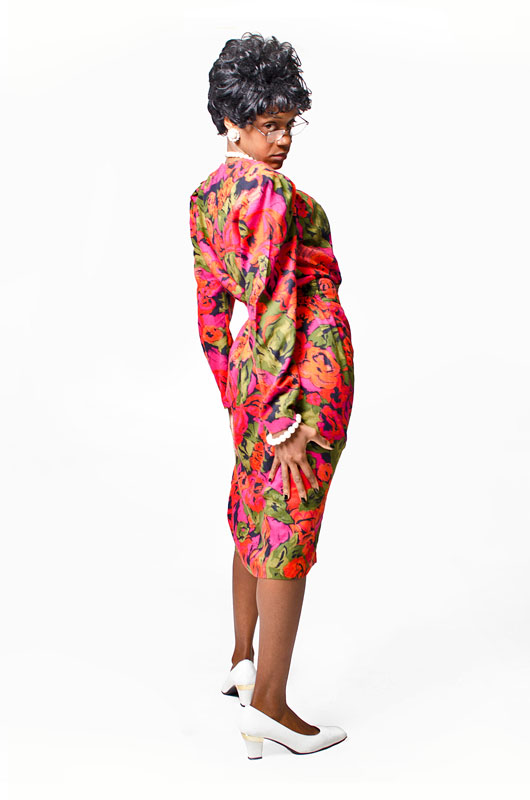 Ms. Shirleen lovingly refers to herself as “The Total Package,” and there is nothing that she cannot do. She has cooked wonderful meals for presidents all over the world. She has toured with all the greats such as Diana, Prince, and Pattie LaBelle to name a few. Shirleen has styled all of Hollywood from Cicely Tyson to George Clooney. She is a loving aunt and devoted church member at First Polynesian Missionary Baptist Church. Shirleen believes that every woman should be fashionable and never lacking her edges. She is an encourager to many and competition to most. She believes that it is every individual’s own responsibility to make the opportunities that they desire to have in life. Ms. Shirleen struggles with staying humble, but the love she has for others help most to overlook it. Ms. Shirleen is a legend, and the world knows it. 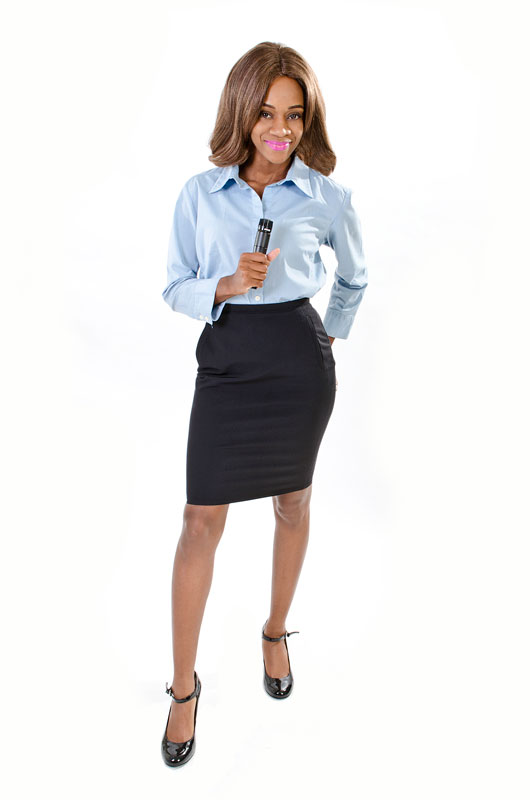 Karen Dontcare is an award-winning journalist and anchorwoman at WEBSN News in Atlanta, GA. She is the recent recipient of both the International Center for Journalism Award and the Selden Ring Award for her investigation of Taco Bell in May 2016. Karen has won the Courage in Journalism award from the International Women Media Foundation for the Alligator Attack that she covered in the Florida Everglades. She is a woman of passion and purpose. She is a firm believer of getting people the news they want to hear. This conviction is the fuel behind her segment “The Beat on the Street” which is rapidly gaining International recognition. She loves what she does, and she loves the people she is able to inform every week. When Karen is able to take a break from the laborious task of investigating, she can be found playing with her dog or sipping a lovely Sangria. You can get news anywhere, but news that matter will only be told best by the Queen of News herself, Ms. Karen Dontcare.

Yung Velvetta also known as Velly Vel is a local Atlanta trap star who decided to try his luck in music. Born to a family of entertainers, Velvetta started making beats at seven years old. He plays over 14 instruments and can rap in six different languages. He is classically trained in playing the triangle, xylophone, and the kazoo. When Velvetta is not on the block, you can find him in the studio or being a great father and role model to the neighborhood children. Velvetta’s unique voice has won him neighborhood recognition. He has written several hit records for Big Fanta, Lil Tree, Young Trappo, No Chainz, Pay Day, and Willy Wonka. Velvetta’s motto in life is to never stop dreaming. He believes if he can make it out the hood, so can you!!! Yeaaaaah!!!

Knowledge is a holistic doctor who spends her time educating others on how to take better care of themselves. Where she graduated from is a mystery to all who know her, but her unconventional approach to helping her patients has produced amazing results. She is a firm believer that one must be connected in the mind, body, and soul to achieve what she refers to as Level 10 Happiness. Dr. Jenn has been featured in American Journal of Medicine, The Journal of the American Medical Association, and The Clinical Journal of Pain. In the last five years, she has become a certified Master Massage Therapist. With her expertise as a doctor, she has created a move known as the “Tibia Mount” that is changing lives everywhere. Dr. Jenn is a widow and loving mother to one phenomenal son named Daniel. When she is not teaching yoga, skydiving, or parasailing, she can be found giving great advice to anyone who will listen.

Use this form to find things you need on this site